A 3 step process to finding your focus 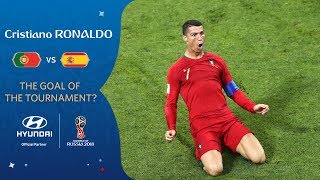 How does Cristiano Ronaldo consistently perform at a high level?

So in the last few days, news has emerged that Karius was actually concussed during the UEFA Champions League final. The findings indicate that the incident that could have led to the concussion was prior to his two mistakes. My first point of caution is that this concussion could have occurred at any time in the past few weeks and he has not been able to fully recover. It is therefore difficult to pinpoint the exact moment that Karius was concussed. Despite this, the symptom